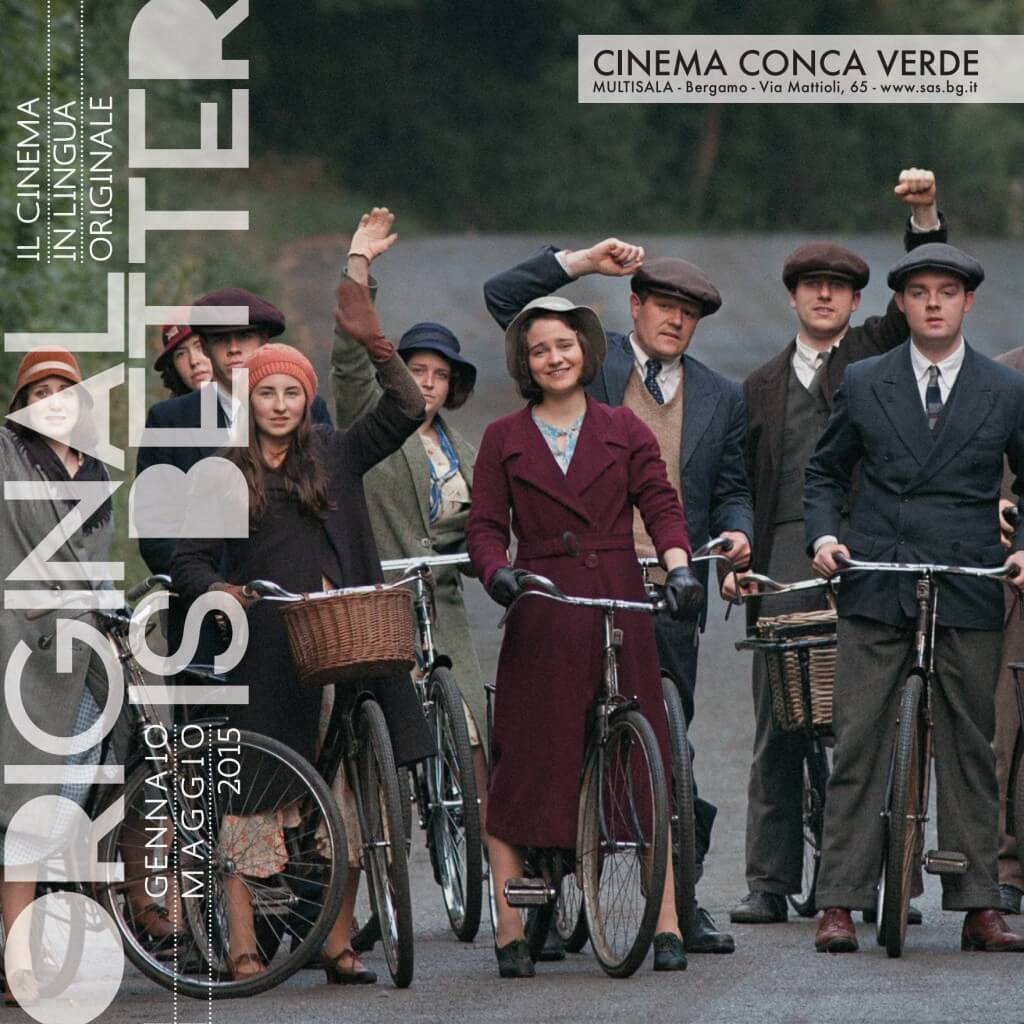 Woody Allen, Clint Eastwood, Ken Loach, Tim Burton, Jean-Pierre and Luc Dardenne are some of the great directors present in the incoming weeks, every second Monday, with their films within the series Original is Better of this first half year!

The cover of the new program is dedicated to the last work of Ken Loach: JIMMY’S HALL one of the movies that couldn’t miss in the new calendar.

The most interesting works of the season are presented in original version with subtitles in Italian.

January 19, 2015
MAGIC IN THE MOONLIGHT
Woody Allen, starring Emma Stone, Colin Firth, USA, 2014, 98
English with subt. Ita
An exceptional cast set on the French Riviera, where happens the magical meeting between an illusionist and a rational and skeptical young medium who has very intention of unmasking the girl.

February 2, 2015
AMERICAN SNIPER
Clint Eastwood, with Bradley Cooper, Sienna Miller, USA, 2014, 134 ‘
English with subt. ita
It’s the story of Navy SEAL Chris Kyle (Cooper), American soldier sent to Iraq during the war, and his battle to be a good husband and father despite being so far away.

February 16, 2015
BIG EYES
Tim Burton, with Christoph Waltz, Amy Adams, USA, 2014, 106 ‘
English with subt. Ita
Based on the true story of the artist Margaret Keane and her husband Walter whose paintings of children with large eyes have become a cultural phenomenon between 1950 and 1960.

March 2, 2015
PRIDE
Matthew Warchus, with Bill Nighy, Imelda Staunton, UK, 2014, 120 ‘
English with subt. Ita
During the era of the activists of the gay movement, moved by the solidarity with those who, like them, fight against the system, they decide to raise funds for the miners strikers in Wales.

March 16, 2015
DEUX JOURS, UNE NUIT – TWO DAYS ONE NIGHT
Jean-Pierre and Luc Dardenne, with M. Cotillard, F. Rongione, Fra, 2014, 95 ‘
French with subt. Ita
Sandra, assisted by her husband, has only a weekend to visit his colleagues and convince them to renounce to their prize of production to let her keep her job.

March 30, 2015
ST. VINCENT
Theodore Melfi, with Bill Murray, Melissa McCarthy, USA, 2014, 102 ‘
v.o. with English subt. Ita
Bill Murray is an incredible grumpy retiree with a penchant for alcohol and betting, who by chence becomes the unlikely babysitter of Oliver, his new neighbor with her mother Maggie.

April 13, 2015
CLASS ENEMY
Rok Bicek, with Igor Samobor, Natasa Barbara Gracner, Slovenia, 2013, 113 ‘
Italian and German with subt. Ita
The everyday life of a Highschool class is devastated by a tragic event and by the reaction caused in the students mainly because of a new professor particularly strict.

May 11, 2015
MR. TURNER
Mike Leigh, with Thomas Wlaschiha, Timothy Spall, GB, 2014, 149 ‘
English with subt. Ita
M.W. Turner is one of the greatest landscape painters of all time, a determinant artist in the development of that particular type of painting. Mike Leigh makes a portrait full of finesse and passion.

Admission
– Prize 5,00 €
– Reduced € 4.50 (students and over 65)
– 10 entries x € 3.90: valid for two people the same evening and for other shows at Cinema Conca Verde between Monday and Thursday.
www.sas.bg.it/cinema-conca-verde/programmazione-e-news/original-is-better-il-cinema-in-lingua-originale-740 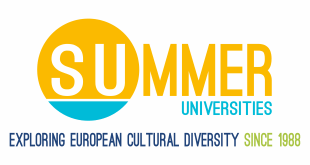 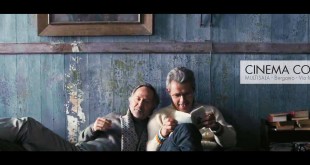 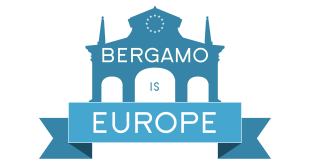 Bergamo is Europe 2014 – The Europe of the young